Itching to play a classic side-scrolling platformer? Then you have to try Lep’s World 3! Created by nerByte GmbH, the third game from the popular franchise sees you control Lep and his buddies across a fantastic magical world. Hop over cliffs and holes, jump on brick squares, hit the enemy trolls with an assortment of abilities and power-ups, and collect as many gold coins as you can before you reach the end of the rainbow per stage!

Lep’s World 3’s gameplay harkens back to classic 2D side-scrolling platform games. Its controls are easy to understand – you control Lep by pressing the necessary buttons to make him jump and use items and power-ups. You will need precision in certain levels since you will have to scale brick paths and other areas that are riddled with enemies that were brought in by the dastardly Trolls.

Each time you begin a level, a timer will start ticking down. You will need to get to the end of the level to complete a stage, but you also have to collect as many gold coins as possible in order to get a high score. There are some secret areas in stages that reward you with plenty of gold coins, but you have to have a keen eye to discover where these areas are!

Along the way, you will come across a myriad of different abilities like the Acorn Throw which allows you to defeat enemies, as well as special boots that allow you to double jump. Use these abilities in certain areas within the map to ensure you collect a ton of gold coins as well as dispatch those unwanted enemies!

In later levels, you will come across formidable bosses. Each of them has particular attacks alongside perilous stage hazards that you need to contend with. When you get to these levels, it is best that you look for some attack patterns that the bosses do. Once you have determined how they behave and attack, make it a point to dodge them and hit them back whenever you find an opening! Repeat this process until you manage to topple those bad guys and be that much closer to ridding the Leprechaun Village of those vile Trolls!

Moreover, in this iteration of the game, you will not just be playing as Lep! Once you have collected a considerable number of gold coins, you have the chance to unlock some new playable characters! Each of them has different features and is there to accompany Lep and his journey.

You can also look to unlock some achievements as part of completing the game. This includes collecting a number of items, getting all the coins in every level, and dispatching over one thousand enemies! Completing these will reward you with tons of points!

So what are you waiting for? Help Lep and his friends collect all the gold coins and drive the evil Trolls away from the Leprechaun Village! 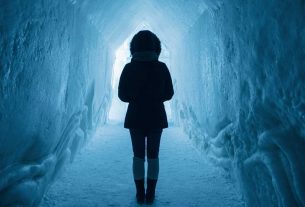 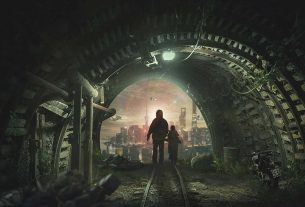 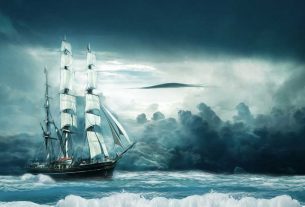 Thrilling Games Of The Year