Have you ever wanted to play a different kind of zombie survival game? Then look no further than Zombie Smasher! The latest game created by Italic Games, this title puts you in the shoes of a mighty defender who is tasked to protect the last remaining survivors from the undead menace!

Following a series of horrible incidents, you find your hometown as ground zero for a horrifying zombie outbreak. As the voracious undead make a beeline towards the safe zones, it is your job to stop them dead in their tracks!

Each level starts with a couple of human survivors scampering towards the bottom part of the screen. Once they are safe, the zombies begin to crowd the stage and try to get to the survivors. You will need to destroy the undead by clicking on them – successful smashes will begin your combo meter. The more zombies you dispatch in a short amount of time, the bigger your combo multiplier will be which results in a higher score.

However, that does not mean that killing zombies will be that easy. While the earlier zombies can be smashed with a simple click, in later levels, new types of undead shamblers will emerge and have different tendencies and mechanics. For example, in certain levels, zombie dogs begin to zoom across the screen. These speedy zombies require precise clicks in order for them to be taken down – if you don’t get them, they will reach the survivors’ area fairly quickly! Other zombie types are the oil workers and timbermen zombie types that require more than one click before they go down. These different zombie types appear at random in subsequent levels alongside one another which makes such levels harder to complete. This is why you will need to be on your toes at all times so that you can determine which zombies you are dealing with and come up with the fastest solution to smash them all away.

That said, clicking on those pesky undead zombies is not the only way to kill them. As you play through levels, you will come across different power-ups to help you get the advantage and keep those zombies at bay. These Power-Ups are the Meat, the Bomb, and the Electric Bolt.

Placing down Meat on the screen attracts a zombie to it. You can use this to distract zombies that are harder to kill so that you can keep them stationary for those clicks. Meanwhile, the Bomb is a screen-clearing power-up that should be used whenever you feel like there are too many zombies on the screen. Finally, the Electric Bolt is placed horizontally on the game screen. Zombies that walk across the Electric Bolt will get fried.

You can use these Power-Ups in succession or sparingly to ensure that the zombies would not get to pass through the screen. This way, the survivors can live one more day! 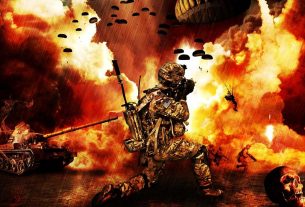 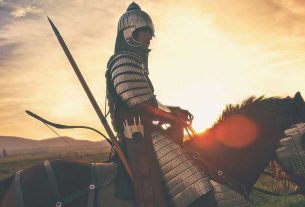